Canada: the land of opportunity. For 250,000 or so immigrants each and every year who are accepted into our country, the dream of a better life becomes a possibility.

Over the past 15 years alone Canada has brought in nearly 3.5 million immigrants. Our country has one of the highest per capita rates of permanent immigration in the world—roughly 0.8 percent of Canada’s total population (37.5 million) in recent years.
But gaining entry into Canada in one of the two main ways—as either a permanent resident or temporary worker—can take time. And there is no guarantee once you arrive here that you will find a job, at your level, within a reasonable amount of time. 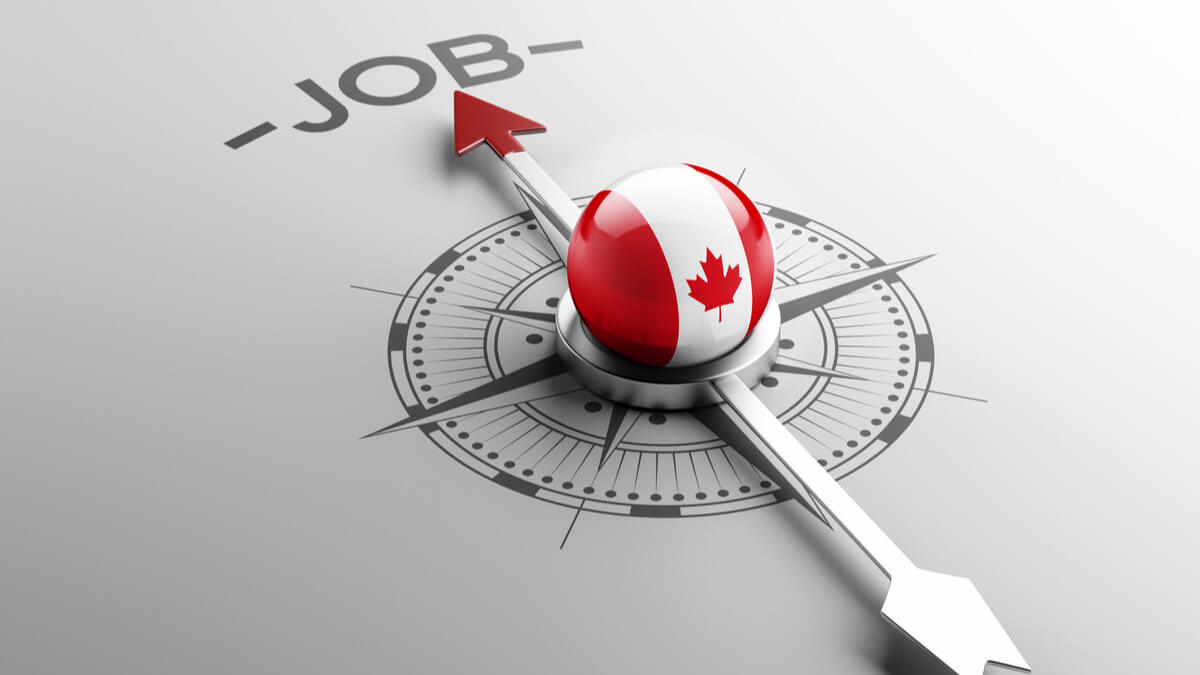 What then are the rewards and challenges of immigrating to Canada for employment?

The Rewards: A Peaceful, Democratic Country With Lots of Opportunity

The name “Canada” is thought to come from the First Nations word Kanata, which means village or settlement. It is the second largest country in the world in terms of sheer geographic size: bigger even than the United States or China!
Almost every industry and profession exists in Canada throughout its ten provinces and three territories. However demand for various types of workers can differ greatly between regions. Therefore each province and one territory has its own Provincial Nomination System for specific classes of  workers.
Canadian employers are well aware of the benefits of hiring immigrants. Newcomers tend to be hard working and reliable. They bring with them international experience and fresh ideas.  There are even some employers that prefer to hire people from other countries and cultures, especially companies that do business overseas or who market within Canada to ethnic audiences.

You might think that in such a large country there would be ample opportunity for all. But you should know that the unemployment rate in Canada remains relatively high compared to past years. And this rate is nearly double for newcomers.
In fact, only one in four foreign-educated immigrants in Canada work in occupations that truly match their qualifications. Compare this figure to the nearly two out of three Canadian-born and educated professionals who work in their chosen field.

What Are The Barriers To Getting Hired?

There are three main reasons why immigrants and newcomers often find it harder to secure a good job than people who have been in Canada for a long time:
1. Lack of “Canadian experience”. Our country may have its own sets of regulations, laws and ways of doing things in your field of employment. Local employers may insist that you have proven familiarity with these before they’ll hire you here.
2. Credentials Don’t Get Recognized. Canadian employers may be suspicious of foreign credentials, such as university degrees and professional licenses. Moreover there are regulated industries (one where you must have a Canadian licence, certificate, or be registered with the regulatory body for your occupation) such as engineering, medicine, nursing, electrician and plumber, etc. You’ll need to have your credentials reviewed and you may have to take some courses that upgrade you to Canadian standards.
3. Language Obstacles. The two official languages in Canada are English and French. If you are not fluent in the tongue most used where you settle, employers may find it hard to understand you. This could hurt your chances of getting hired at a suitable level.
Other potential hurdles include coming to Canada without knowing other people who are already established this country; cultural differences that can lead to miscommunication; getting stuck in “survival jobs” that pay poorly and reduce your ability to look for more appropriate work; and lacking the funds to last here long enough until you find a job at your level or in your industry.

Employment Circumstances In Your Favour

Despite the somewhat daunting odds, there are some advantages that immigrants and newcomers may have over established Canadians. It depends on the type of job you’re seeking and the region you settle in.
For instance, employers here know that many newcomers are willing to work longer hours for the same or lesser rate of pay. Other employers value your international experience and different ideas. Plus the extra language(s) you speak, aside from English and French, can be very helpful to employers who are trying to reach other Canadians from your ethnic or cultural background, or who are doing business with countries where your language(s) are spoken.

There are all sorts of resources for you once you are accepted for work here. This includes Settlement agencies that help you find a place to live and get used to Canadian culture; free language courses to help you learn English or French; job finding centers specifically for internationally-trained job seekers, and much.
Still you need to keep in mind that competition for jobs in Canada is intense. Be prepared for a longer, more difficult search for employment than you might have hoped for. And read our series of articles describing success stories of others who have chosen Canada as their new home. They’ve managed to overcome the barriers, and maybe you can too.
We hope you enjoyed the article. Come back for more interesting articles.