We all know very well that the instant messaging application WhatsApp is the most used communication apps always gives its users the latest features. However, now according to the latest reports, recently a new app appeared on the web that simply lets your friends spy on your WhatsApp. 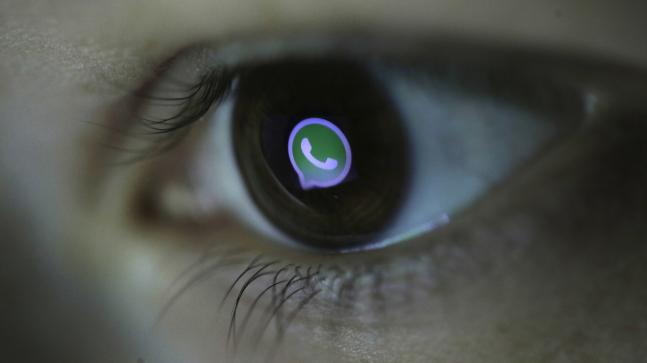 WhatsApp is one of the most used communication apps, giving users the latest features. Of course, there are some hidden and that many are aware of.

Chatwatch now comes to explore these features, showing you a lot of information about your contacts, even some that you thought were not possible.

What Chatwatch does is very simple and only uses information that is public about WhatsApp users. This information includes the times when users were online and how long they were online.
With this information, you can extrapolate a lot, from the actual connection time to WhatsApp to who the users were talking to. This last information is not 100% reliable since it is done by estimation. 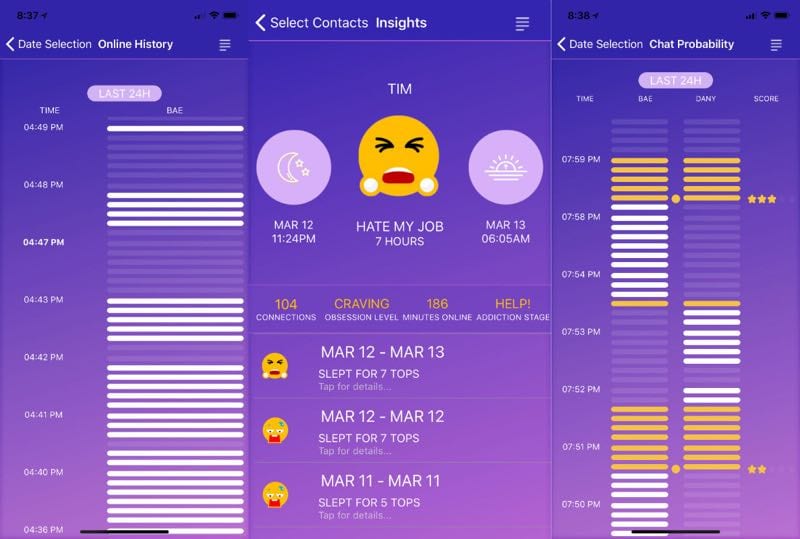 But Chatwatch goes further and can show when users check if they have WhatsApp messages and how long they are sleeping. Something curious is that Chatwatch can learn all the connection information, even when users have Last Seen disabled. The way this information is obtained has not been explained.

Chatwatch was available for iOS and Android, but the tech giant Apple’s iOS version has since been removed from the app store without any explanation. The creators of Chatwatch now want to launch a web version, to be immune to these problems. After all the problems that the social network giant Facebook has had, it is now another of the largest social networking services to give information that many may consider private.