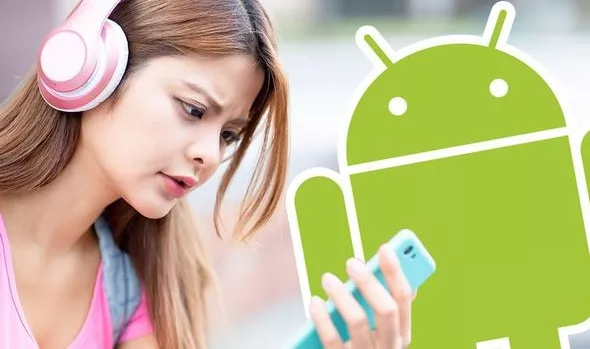 GOOGLE is hard at work fixing an annoying Android problem arch-rival Apple dealt with years ago. Here’s what the Mountain View company has been working on…

Google released Android 10 back in September and that can only mean one thing… it’s already hard at work on Android 11. Not much is known about the new operating system other than the fact it’s expected to enter a beta towards the start of next year. However, a nifty feature in Android 11 may have just been uncovered.

It seems Android 11 may finally fix an annoying problem we’ve all experienced — when you switch on Airplane Mode when you get on a plane while listening to music only to have your favourite song cut-off as Bluetooth is disabled.

XDA Developers has found evidence to suggest Android 11 will be intelligent enough to know that if you turn on Airplane Mode while listening to music, you probably don’t want playback to stop abruptly — you’re probably only looking to shut down the other signal features.

As spotted by the publication, a new commit in the Android Open Source Project Gerrit is called “Context-aware Bluetooth Airplane Mode”.

It read: “Do not automatically turn off Bluetooth when Airplane Mode is turned on and Bluetooth is in one of the following situations: 1. Bluetooth A2DP is connected. 2. Bluetooth Hearing Aid profile is connected.”

A2DP is the profile used by most Bluetooth headphones on the market, meaning if a pair is connected to a device, Android will no longer reject the pairing.

It’s worth noting such a feature is already available for Android enthusiasts that dive deep into its Debug Bridge. But of course, this isn’t something that any typical user wants to (or should have to) do.

Of course, if you don’t have a Bluetooth connection, pressing the Airplane Mode button will switch off all radios like normal.

XDA Developers noted that while the commit hasn’t been merged, it’s more than likely the feature described above will make an appearance in Android 11. 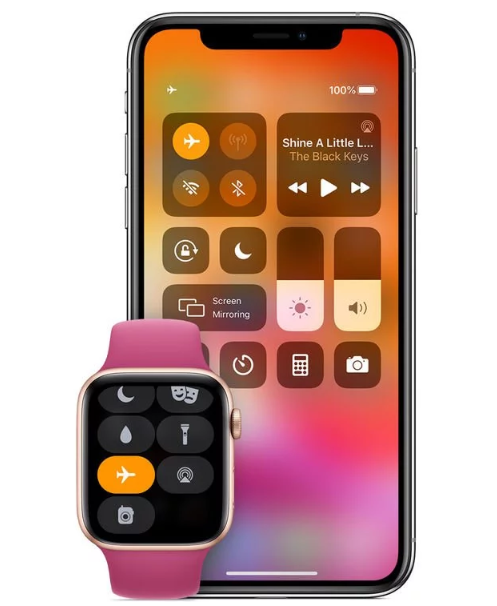 Apple solved the Airplane Mode conundrum with the launch of iOS 11 back in September of 2017 (Image: Apple) 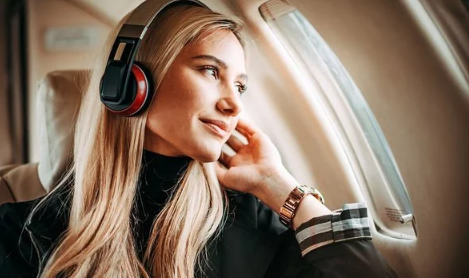 Android 11 could be smart enough to know that if you turn on Airplane Mode while listening to music (Image: Getty)

It’s worth noting that Apple solved the Airplane Mode conundrum with the launch of iOS 11 back in September of 2017. Any device running the operating system or newer will automatically keep Bluetooth running if you switch it back on after enabling Airplane Mode for the first time.

As mentioned above, we don’t expect Android 11 to release in full until at least the summer of next year. Even then, it’s likely to only initially debut for Google Pixel phones and a small number of other handsets. That means you could be waiting a while for an all-encompassing solution to this annoying problem.