The OnePlus Nord 2T will reportedly launch soon in India, suggests Digit, in conjunction with the tipster Steve H.McFly (aka OnLeaks). The alleged Nord 2T will be featuring a 6.43-inch Full HD+ display with a 90Hz refresh rate. And, underneath, it will equip the yet to be released Dimensity 1300 SoC by MediaTek. The 6nm process built processor is the successor to the popular Dimensity 1200 SoC. The storage options could include up to 12GB of RAM and up to 256GB of onboard storage. The alleged device will likely ship with Android 12-based OxygenOS 12 out of the box. 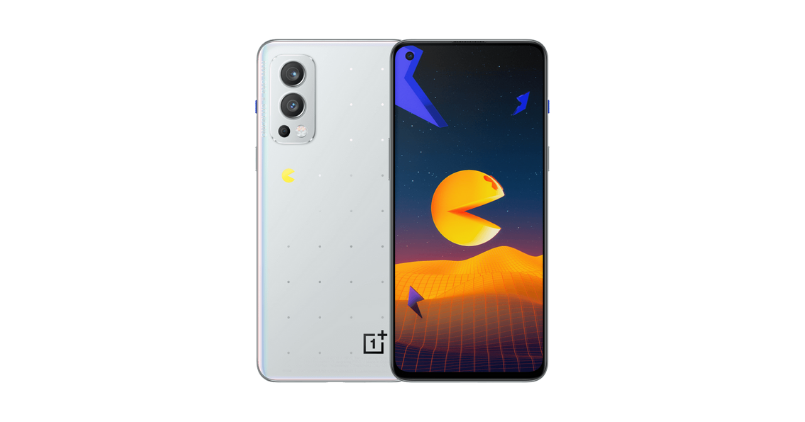 The report suggests we can expect a 50MP primary camera coupled with an 8MP ultra-wide and a 2MP monochrome sensor for optics. For selfies, the device could come with a 32MP front sensor. 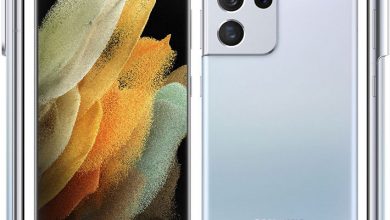 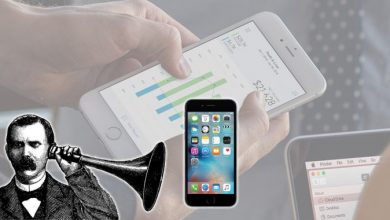 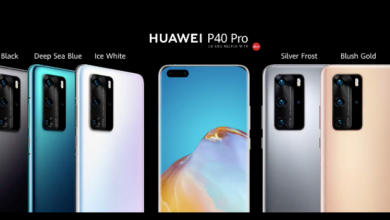