Data from the Immigration, Refugees and Citizenship Canada (IRCC) confirmed that Canada welcomed 70,000 immigrants this past week. This was released shortly after the country had confirmed 22,425 new residents from other countries as permanent citizens. From these statistics, the Canadian government had finally exceeded their goals of welcoming more newcomers, which is a sheer record breaker since the beginning of the pandemic, when they welcomed an average of 30,000 to 40,000 new residents.

New plans to boost Canada’s immigration goals were set as far back as late October of 2020, when the IRCC’s minister Marco Mendicino laid out the terms. Known as the Immigration Levels Plan, it aims to improve the chances of newcomers to pursue their dreams of full Canadian citizenship. Under the new rules, Canada will be set to break the record on Immigration as not seen since 1913. In fact, the country will be raising the bar to try to meet a goal of 401,000 this year, and possibly more. Over the next two years, the Canadian government and the IRCC will work together to encourage as many people as possible to work towards their goals of achieving permanent residency status. 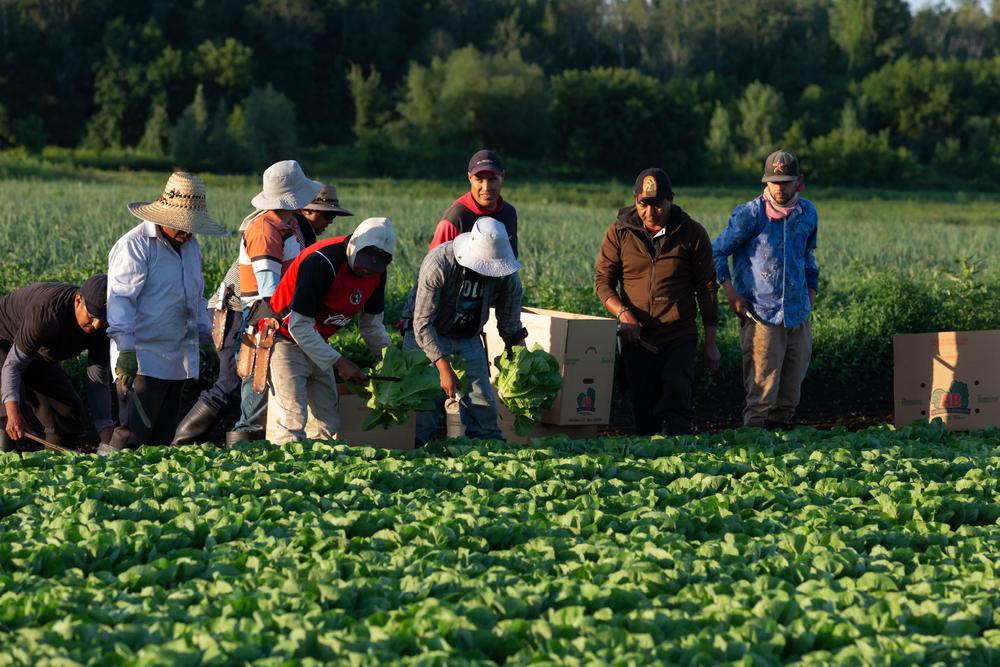 Last year’s figures paled significantly when a meager 184,000 immigrants, which paled in comparison to the 341,000 that were accepted onto the shores of Canada back in 2019. The main reason for the drastic shortfall had much to do with the pandemic and the restrictions that followed. Plus, people became leery of travel due to the fact that others were getting increasingly ill with Covid.

The aim of the Canadian government is to help the country make a strong economic recovery that resulted from the lockdowns. The best way to make this happen is to encourage more newcomers from around the world to seek permanent residence in the years to come. The more people who come, the better things will improve.

As it stands, Canada is already in the process of allowing temporary residents already living, studying and working in Canada to make the transfer to full Canadian citizenship, and they are taking measures towards that goal right now. In fact, they are partnering up with the IRCC to start an immigration program known as the Express Entry draw. The aim is to attract those in the economic classes and those who are in the Provincial Nominee Program and the Canadian Experience Class. Both organisations harbor immigrants who are successful in the pursuit of their goals towards Canadian citizenship, so they have the best track record in helping newcomers meet their citizenship goals. Consequently, both have had a positive impact on the entire experience as Canada continues to meet and exceed immigration goals.

February 13, 2021 marks another milestone as 27,332 CEC candidates were invited to apply for permanent residence in Canada. This was an effort by the IRCC to help Canada surpass all previous expectations and improve foreign relations. Additionally, goals of reaching 90,000 international graduates and essential workers were created when the IRCC implemented six streams. As a result, 40,000 graduates applied overnight, and the numbers just keep rising.

Yet with the lockdown drawing to a close and the warmer months approaching, things are only going to look even better for Canada. People are showing a renewed interest in international travel. Those seeking to take a vacation will most likely increase threefold as the spring and summer of 2021 continue marching forward. That said, Canada is in an excellent position to meet and possibly transcend its original goal of 401,000 new residents by the end of this year.