I know you are probably wondering what life in Canada would be like, and if it will be ideal for you to migrate to there. well, i will give you a full view on the things you need to know about this amazing country all you have to do is relax and read to the end.

Canada is a country in North America, and the second largest country in the world with over 10 million square kilometers. Having three (3) oceans around it. Pacific ocean at the west, Arctic ocean to the North, and Atlantic ocean on the east.

It contains 10 provinces and three territories; Northwest territories, the Yukon and the Nunavut. With so much large space to spare. Canada shares a boundary with USA and contains so many persons so, if you ever think of going there, believe me when i say you will never be bored at any point. 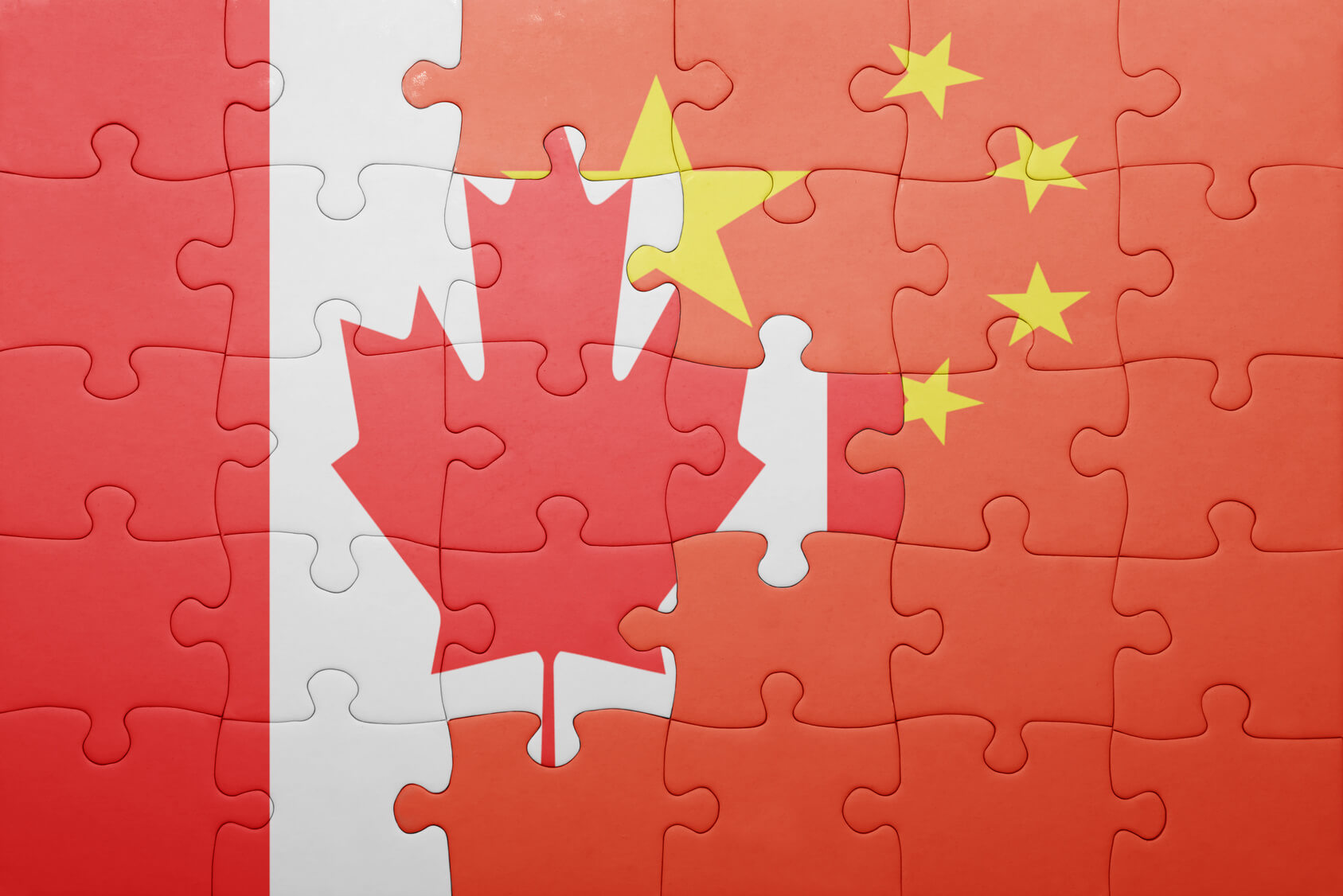 Canada is a federal country with parliamentary democracy, although it also practice constitutional monarchy where the Queen of England is still technically at the helm of the affairs, only that she has little to do legally as her powers are vested in the lieutenant Governor of Canada but there are rare cases where the Queen can exercise her powers but like i said earlier, it rarely happens.

Canada is a bilingual country where both French and English are its official languages so, it means you just need to know one or both languages to freely communicate, get a job, school or live there.
Talk about tourist attractions, Canada has so many places of interest such as Lakes along its border with US which comprises of 21% of the worlds fresh water. Ranging from lake Michigan, lake superior, and lake Huron to mention a few.

Canada also boasts of rocky mountains which stretches over 3,000 miles from New Mexico to British Columbia. Have you ever heard of Hudson Bay? well, it can only be found in Canada. What more could you ask for?.
It is sometimes said that Canada has four (4) seasons as opposed to the normal three (3) seasons every other country has.

So, you are advised to come equipped with the right clothing for each season. Moving down to lifestyles in Canada, smoking in public places such as restaurants, stores, offices, hospitals, and other places of employment is highly prohibited but you are free to smoke in your own living space.

On the whole, the cost of living in areas like Toronto, and Vancouver is very high, but on the other hand, rent controlled places like Montreal has a low property value and low rent so, you are advised to run a check on your funds and live where you can afford.

An important note to take is that getting a career job could take months perhaps much longer than expected so, you are advised to get a non career jobs in the short time when you get there to help keep you busy and get you extra funds in the short time before you get your dream job.

Its also important you know that tipping for every service is close to being a must in Canada. I’m sure in your country workers earn a livable wage but its sad to know that in Canada, the wage per hour is usually low sp, you have no choice but to everyone from the bartender to the staffs. Remember, it’s better to act as a Canadian than live like an outcast in Canada.

People in Canada also speak some other languages asides their official languages which is French and English. Reason is because the country welcomes so many migrants from different countries every year so, don’t be shocked when you hear someone speaking your native language over there. Be rest assured that you can equally find someone with same Religion and Culture as you.

Canadians are so health conscious so, expect a health card to be issued to you by the Ministry of Health . The Health card is been issued to everyone who enrolls for the program same as you and one peculiar thing is that everyone receives same level of care and treatment.

Above all, while being rich is never wrong but extravagant displays of wealth is a No-No in Canada, in fact, it is seen as bragging. Meaning that no matter how rich you tend to be, you are advised to be modest in all you do, from your attitude down to mode of dressing.

I believe you should have known the answer to the question above. I strongly believe that migrating to Canada is a very good choice because its a very loving and beautiful place to be, you only need to just abide by the rules.