The Android smartphone processor is the element that acts as the brains of the smartphone. It is often referred to as a chipset or SoC (System on Chip) or just System on a Chip. The SoC comprises of various parts embedded together to perform as a unit in a microchip.

These parts are as follows; 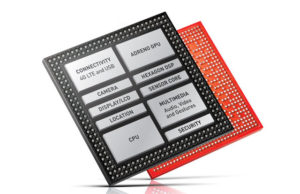 The Central Processing Unit. This unit is responsible for the flow of data to other parts of the chip. It is the brains of the smartphone. Make sure to know about this before going for that smartphone you love.

Not to be confused with CPU, the GPU is the Graphics processing unit. As the name implies, this unit is responsible for the visual output of the device. It’s purpose is to render 3D graphics of images, animations, videos and games.

The Memory and Storage is classified into two. The RAM and ROM.

RAM simply stands for Random Access Memory. It’s function is to manage tasks within the smartphone. It is responsible for storing the data of running applications.

Having a lot of RAM storage on a smartphone is important because it allows you to switch  between apps simultaneously without having to reload them again thereby making multitasking fluid. The RAM capacity of smartphone device varies with recent devices having RAM capacities ranging from 1GB to 12GB.

ROM stands for Read Only Memory. More referred to as the storage space of the device. It is the amount of space available to store files, media, data and applications on a smartphone. It comes in different capacity with recent smartphones having a minimum of 16GB of storage space and some go as high as having a storage space of  512GB.

In addition, it’s important to know that a user never gets the actual amount of ROM size stated on a smartphone specification because the system files (pre installed apps and data) already occupies some of it. 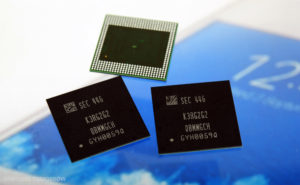 Camera ISP (Image Signal Processor) is the part of the smartphone chipset responsible for the improvement of overall picture and video quality of a smartphone camera. 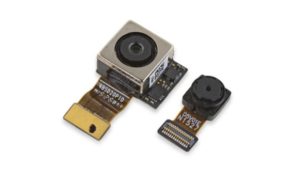 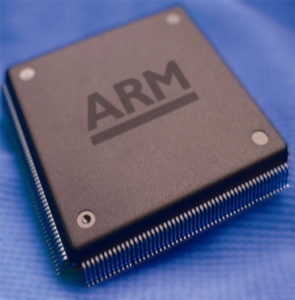 These are the sensing devices within a smartphone which is responsible for gathering data for various user purposes. The smartphone is packed with a lit of sensors and here are a few of them. Light sensor, accelerometer, proximity sensor, fingerprint sensor, Infrared and magnetometer.