How much do you know about Canada-the true north strong and free? Well, this country has so much to offer and these eye-opening facts will make you see it in a whole different way.

Some Parts of Canada Get as Cold as Mars

Canada can get pretty cold, especially during winter. In January, the city of Ottawa records an average temperature low of -14.4C. Although that is substantially low, it is nowhere close to the average recorded temperatures low in Yukon, making the rest of winter days in Canada seem like a warm resort vacation. As a matter of fact, Snag, a small town in Yukon, broke the record on February 3, 1997, recording a temperature low of -63C (-81.4F). This is approximately similar to the average temperature recorded on the surface of Mars. 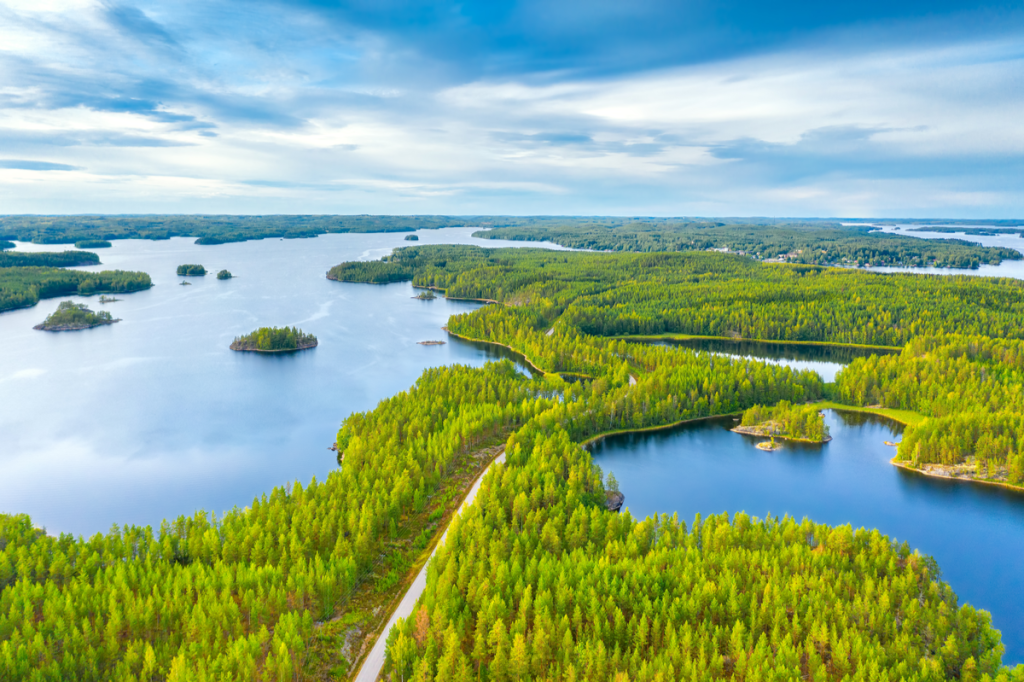 Canada has the Largest Number of Lakes in the World.

In case you didn’t already know, the White Great North has the largest surface covered in water. It has more lakes than any other country and the whole world combined. Well, this is expected considering that Canada has 563 lakes, which are larger than 100 square meters. These lakes make up about 18 percent of all the freshwater lakes globally, making Canada a hub of picturesque sceneries.

Canada is Bigger Than the European Union

Canada stretches over approximately two-fifths of the North American continent. It has a landmass of 9.1 million square kilometers, making it the second-largest country after Russia. Canada has a lower population compared to the European Union but is more than twice its size. Also, it is thirty-three and fifteen times bigger than Italy and France, respectively.

Alert thrives from Nunavut, located at the Northern tip of Ellesmere Island. It lies just 81 kilometers from the North pole and is the world’s northernmost permanently inhabited place. It is quite unlikely that Alert will excite you with high-end malls or classical movie theaters. However, it temporarily accommodates many military and scientific personnel working around this region. Most people find it almost impossible to permanently settle in Alert, given its extremely low temperatures. This area records an average temperature low of -32.19C while the closest it ever gets to a warm climate is 3.4C in July.

You probably already know that Canada has a massive range of forest cover. However, most people don’t know that the White Great North also makes 30 percent of the world’s boreal forest and 10 percent of the entire forest cover in the world. Canada is actually blanketed in a clean 396.9 million hectares of forest and other wooded lands, of which 68 percent is coniferous.

Canada Has More Oil Than You Can Imagine

Did you know that Canada boasts the largest world’s proven oil reserve? Actually, it accounts for approximately 176.8 billion recoverable oil barrels. Canada is a renowned hub for crude bitumen, a semi-solid petroleum source, mostly found in Canadian oil sands. There are approximately 249.67 billion available oil barrels in the world, and Canada accounts for about 70.8 percent of it. On this ground, oil production in Canada is four times that of Kazakhstan and six times more than Russia.

Canada Has National Parks Are Bigger Than Some Famous Countries

One of Canada’s most outstanding facts is its abundant natural landscape, breathtaking attractions, and sceneries. Its national parks are actually so big that they dwarf other countries. For instance, Nahanni National Park Reserve, positioned at the Northwest Territories, is approximately 30,050 square kilometers. This makes it bigger than Albania and Israel. The Northwest Territories also harbors the Wood Buffalo National Park in Alberta- the largest national park in Canada. It is approximately 44,807 square kilometers and larger than Denmark and Switzerland. It is home to numerous wildlife species, including bears, foxes, beavers, and an even more comprehensive bird species range.