The Infinix Hot 12 vs Infinix Hot 12 Play are two interesting smartphones released by Infinix mobile. Today we are comparing them side by side to see which one is the best for you. They share some similarities and differences that we will point out in this comparison. We are breaking this article into various categories for you to better understand the phones.

There is a price difference of $30 between the two devices and depending on what you want from a smartphone it might be okay to save the extra bucks and stick with the Infinix Hot 12 play.

They both have an IPS LCD display with a 90Hz refresh rate. Both the Infinix hot 12 and hot 12 play feature memory fusion that lets you expand the RAM on the phones. Infinix collaborated with free fire for the Hot 12 series but one among the two is not suitable for gaming because of the processing power. We will talk more about that in a bit. Well, let’s get into it and guide you on which one you should buy.

Display-wise they both have a 6.82-inch display with a 90Hz refresh rate. The hot 12 has a 1080p resolution while the hot 12 play has a 720p resolution. Chin and bezel size on both displays is the same, they also have a center hole cut out. Both displays are big and using them might not be comfortable for people with small hands. 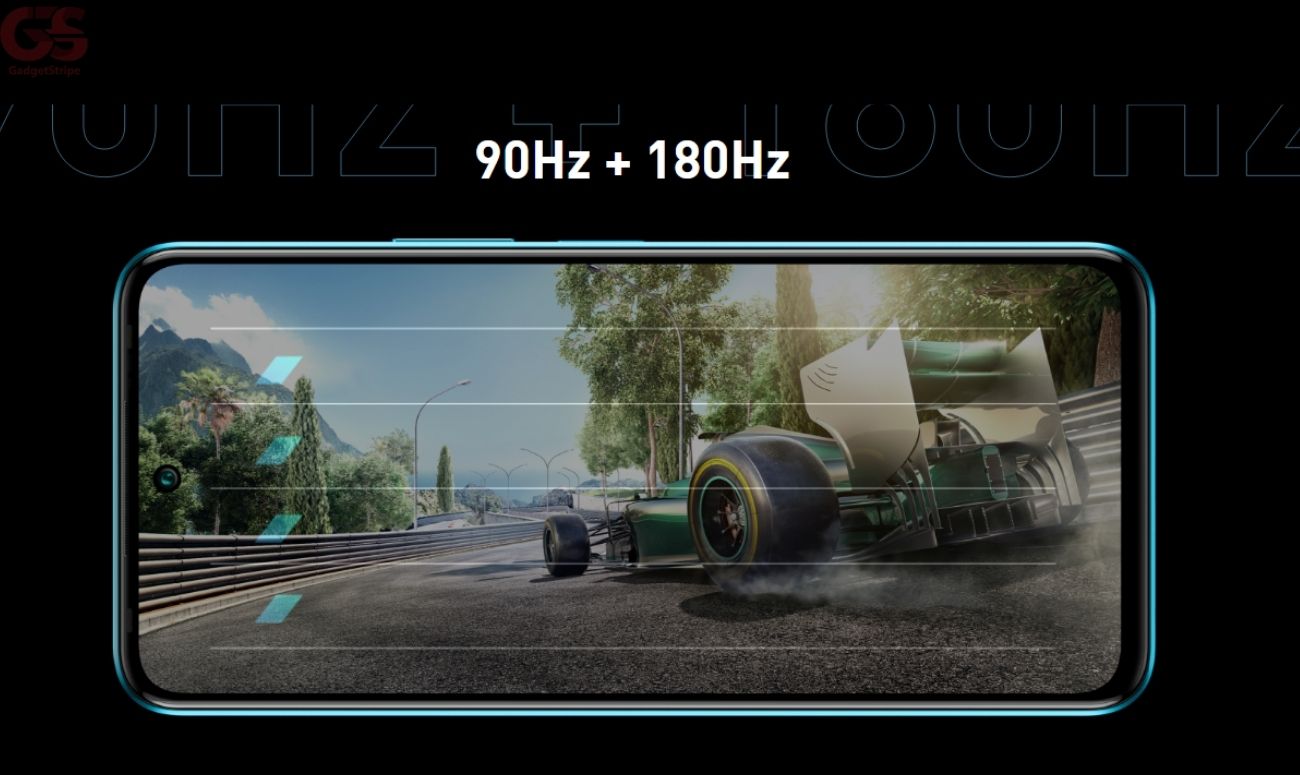 The refresh rate makes both displays pleasing to the eye while scrolling through. The resolution is the biggest difference between the two displays. Outdoors also share the same amount of brightness. The response rate from both phones is similar and you can’t separate them in terms of touch response. In terms of display, the hot 12 is clearly the winner because of its resolution.

Volume rockers on both phones are by the right, they are above the unlock key on both phones. The sim card and SD card holder are on the right side, both phones support dual sim cards with a dedicated SD card slot. We have three cameras at the back of the Hot 12 while there are just two on the Hot 12 play, more on the cameras later. Both phones weigh 198g and the dimensions are the same. In this aspect, we can say that the differences are minor and some choices might be down to personal preference.

The Infinix Hot 12 is one of the first Infinix phones to run on Android 12 while we have Android 11 on the Hot 12 play. Placing both phones side by side you won’t see any difference in terms of software because the interface is XOS 10.0 on both phones. They both have the same outlook, you can’t really separate them. Icons and fonts are the same, they also pack the same amount of pre-installed apps.

All the features available on the Infinix Hot 12 are available on the Hot 12 Play as well. The feature that lets you expand RAM on both phones is found in the special function tab. You also have access to gaming mode in the settings. Infinix has been working and refining its user interface for a while. Hopefully, they continue working on it.

Both phones were optimized for gaming, but the Hot 12 is clearly the better device for gaming. We have the Helium G85 powering the Hot 12 and it delivers better in terms of performance. The Hot 12 Play is powered by the Helio P35 which is a 2018 chipset and it’s not efficient for gaming.

I played games like alto’s odyssey, free fire, and PubG on the device and they were some lags. It is more suitable for casual tasks like scrolling social media, texting, and calling. The phone also got warm after gaming for over thirty minutes. The Hot 12 is ahead in terms of performance. 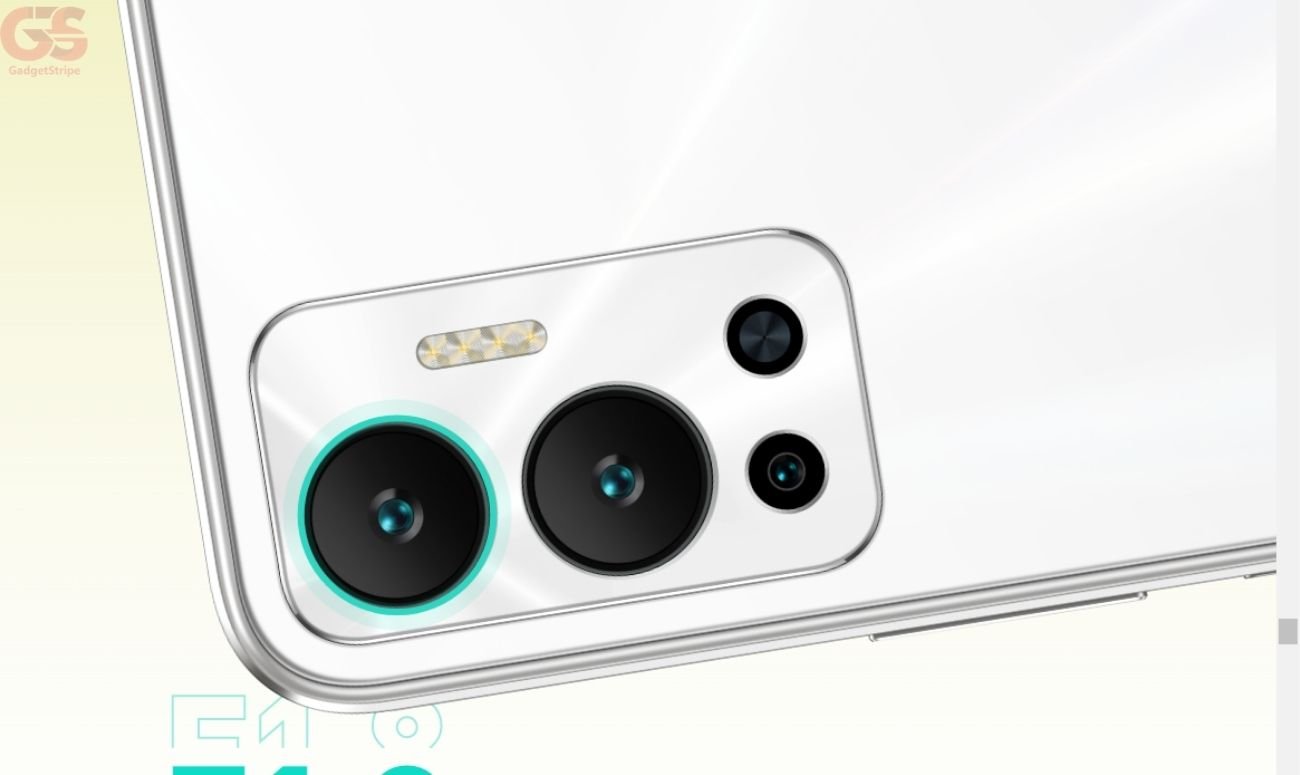 In terms of camera, the hot series is not centered on cameras it is optimized for gaming as I said earlier. We have a 13MP main camera on both phones, they also have an 8MP selfie camera. The Hot 12 has two additional cameras that include a 2MP depth sensor, and a QVGA. On the Hot 12 Play, we only have a QVGA lens, and honestly, I don’t know what it is there for. If you want a camera-centric Infinix phone then I advise you to check out the Infinix Note 12 G96. There is nothing much to separate both phones in terms of camera.

If you are someone that plays games then it will be better if you buy the Infinix Hot 12, for casual users they will be good with the Hot 12 play. They are similar phones with a good design but separated in some aspects. If you have any questions please ask in the comment section below. Let us know also if you want us to compare or review any phone.