After a recent self-analysis, the Canadian immigration department acknowledged several areas of improvement in Canadian citizenship processes. They revealed their findings, conclusions, and recommendations on the citizenship program’s issues in a report released in November. Currently, permanent residents who have been in Canada for three or more years can apply for citizenship. However, they must meet all other eligibility requirements to qualify. For instance, they must pass a preset citizenship test or interview and be very proficient in English, French, or both. The immigration department self-evaluation involved the entire period between 2013 and 2018 as well as the previous years. It was part of an accountability measure required by the Treasury Board, which funds such federal departments as the IRCC. 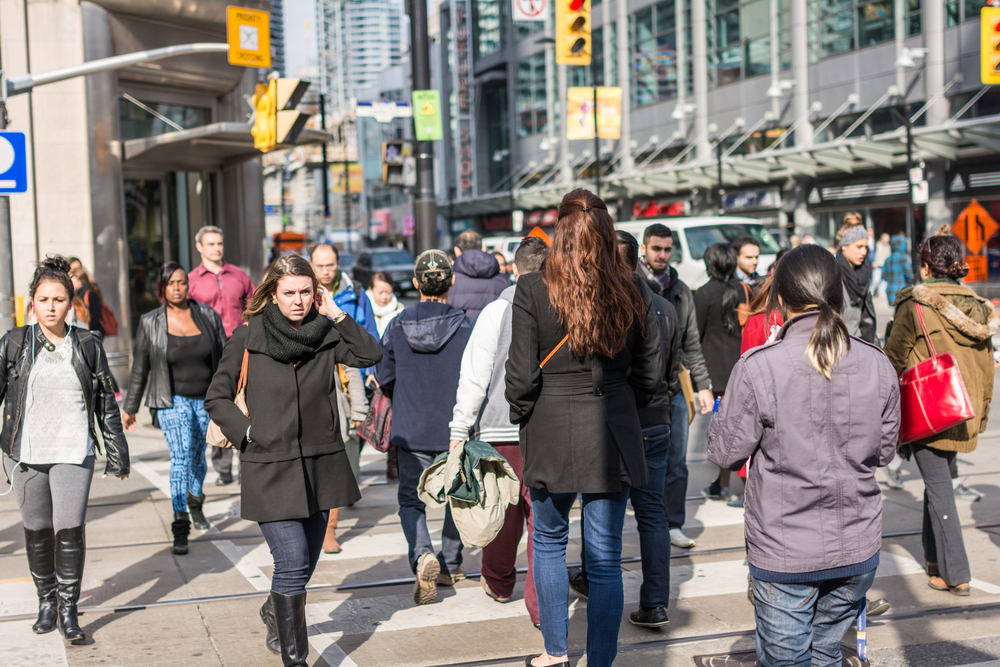 According to the IRCC report, half of the permanent residents who landed in Canada between 2005 and 2015 had acquired citizenship by December 2018. Additionally, 7 percent had already applied and were in the process of obtaining citizenship. All the same, this is nowhere close to 86.2 percent of the permanent residents who became citizens in 2016.

Revising the Cost of Canadian Citizenship

The IRRC had increased the citizenship application fee over the evaluation period. Of course, this was not the major culprit impacting the overall immigration uptake. All the same, the immigration department noted that this might have taken a toll on certain groups of immigrants. For instance, refugees and low-income earning families were particularly affected. As of now, the application rates are not flexible and stand at $630 per adult and $100 for minors below 18 years. Although the Liberty Party had promised to alleviate the application fees in the 2019 federal elections, they are yet to fulfill this promise. As such, the IRRC proposes the re-evaluation of the fee structure to ensure equal opportunity and access to Canadian citizenship.

Transparency on the Knowledge and Language Proficiency Barriers

It is inarguable that people dealing with Canada’s socio-economic challenges can hardly acquire citizenship due to the current language requirements. According to the IRRC report, refugees and people with low education and language proficiency are particularly challenged by these requirements. Therefore, the department recommended the waiving of these requirements on compassionate grounds, although they are yet to define the parameters for such cases. Consequently, most waivers are majorly approved on medical grounds. Besides, the waivers are granted upon an applicant’s request, although the process is quite complicated and unclear. The IRRC recorded a meager number of wavers throughout the evaluation process.

According to the IRCC, the range of proof of Language authentication process accepted is too broad and not a true reflection of the candidate’s language aptitude. As such, it almost impossible for the immigration officers to assess the candidates’ language capacity due to the subjective evaluation tools set in place. Besides, the officers are also not formal evaluators. Based on their findings, the IRCC recommended a strategy that would equip the officers to assess and validate candidates’ language capacity when needed.

The knowledge test and study has more requirement for language proficiency that the actual language test. With that, the IRRC saw a great need for more tools and backing for the candidates. As such, the immigration department is relentless in devising a new language requirement approach. This calls for a revised study guide and other necessary tools to enhance the accessibility of the needed information.

Immigrants who have acquired Canadian citizenship are set to enjoy more positive interaction paybacks. The majority of them feel at home in Canada and their communities. Besides, they express great confidence, satisfaction, and form social connections in Canadian institutions. They are also economically accomplished and are part of volunteer organizations. According to these results, permanent residence comes with a stronger desire to acquire full citizenship and become a Canadian.

The IRCC also noted a difference in employment earnings between citizens and permanent residents. All the same, this was attributed to an individual’s socio-economic characteristics and not residency status. Although volunteering and group membership was also dependent on the socio-economic status, citizens were more likely to participate than permanent residents. Permanent residents who had no intentions of applying for citizenship were least likely to enroll in such activities. While such community activities are central to citizenship objectives and goals, IRCC has minimal approaches to impact these results. Most of the current promotion happenings are focused on the new arrivals.