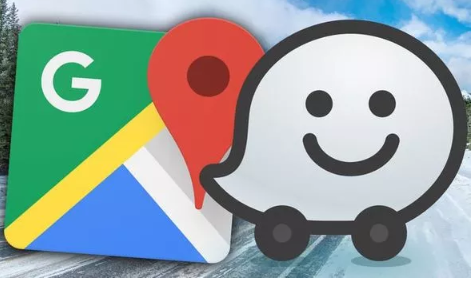 GOOGLE Maps and Waze continue to fiercely tussle in a bid to be your mapping app of choice, but a new update for the latter makes it the definitive winner, especially during this time of the year.

Although Google owns Waze, the features available for both it and Google Maps still differ slightly. The American tech firm acquired the mapping client back in 2013 for just shy of $1billion and has gradually migrated features from it to Google Maps and vice versa. With that said, Waze continues to update its app with new features that don’t necessarily debut on Google Maps at the same time. The firm recently announced the app is now able to track toll prices across the UK and Republic of Ireland in an effort to save drivers money.

And now the mapping app has revealed a new feature for its swathe of users that’s fitting for the harsh winter conditions set to hit the UK in the coming weeks.

Waze users now have the ability to report when a road has not been ploughed or gritted in snowy weather across the UK and Republic of Ireland. Additionally, the app will also alert you if you’re approaching a road that has been identified by other drivers as being unploughed.

This feature will allow drivers braving treacherous conditions to plan their route accordingly and ensure they’re only taking their car down roads that are deemed to be safe.

Announcing the feature, Waze said it conducted research showing 52 percent of Britons have previously chosen not to drive or get in a car because of snowy conditions. The new feature is designed to make those worries a thing of the past.

The new feature can be found under Hazards > Weather > Unploughed road and is available right now on iOS and Android.

“The weather hazard alerts are some of the most common reports submitted by the Waze community. We are really pleased to introduce the unploughed road feature so drivers are prepared for all eventualities on their journey.” 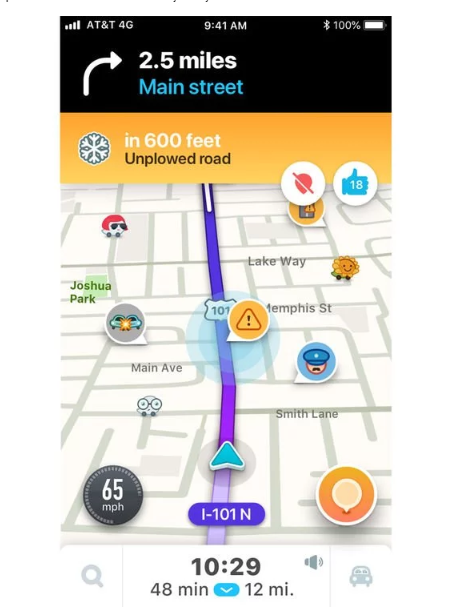 Waze users now have the ability to report when a road has not been ploughed or gritted (Image: Waze) 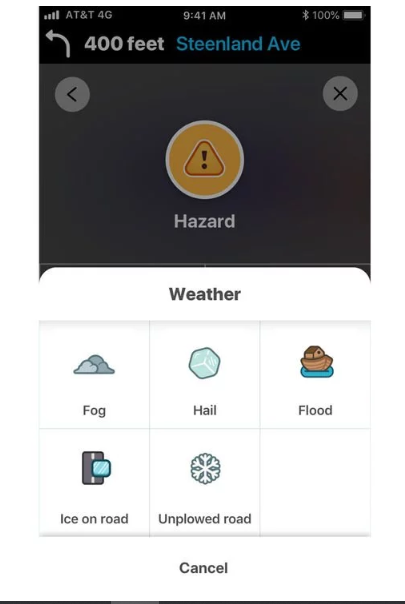 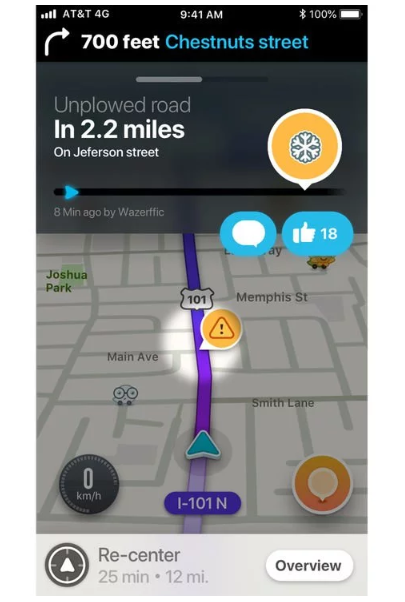 When it comes to winter-centric features, Waze certainly isn’t done there though. The navigation firm has announced it’s introducing a new Santa sat nav voice for Christmas that can be used to navigate to 278 festive events users will be able to browse within the app.

Finally, Waze is also upping the level of integration with Siri on iPhone and the Google Assistant on Android so you’ll be able to bark questions and commands at your phone while navigating with the client.

Both the assistant upgrades and Santa sat nav voice are also available right now. You now see why you need to Often make use of the Waze App as compared to Google Maps.