There are no fixed costs nor charges in studying in United Kingdom. Some factors such as the college or university you want to apply for, and the course you wish to study determines what the cost of studying in UK will be.

Another factor that determines the cost of study in UK is if you are a home or abroad student, If you are to be a home student in any of the UK countries, the cost varies just as the country differs. Like in England, the maximum price it’s public institution pays is 9,250 pounds and it doesn’t go beyond that. But it’s private institutions has their own costs which are usually higher. 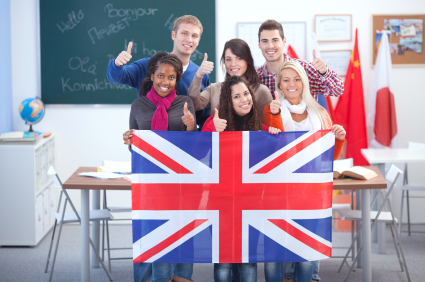 In some other UK countries like Wales, they have a system which allows it’s  citizens to apply for a governmental grants which automatically halves the study cost. The grants varies by the household income, for example, if your total household income is 50,000 pounds or under, the welsh government through the grant, pays about 5,000 pounds of the study fees while you pay the rest.

While in Scotland, as a home student, if you should decide to study in any government owned institution, tuition is totally free.  But if you are a Scottish and decides to travel to any other UK country, you will have to pay their usual tuition.

If you are an International student, you definitely have to pay more than the home students. Though no fixed costs, it all depends on the course you choose to offer.

Let’s take the cost of studying engineering in the UK as am example, If you decide to study  in UK’s best engineering college, the first step you are urged to take is “The Research Step”. Go online, all the details you will ever need to enable you make the right choices  are freely ad fully available to you, You can compare and contrast between colleges but one aspect that must influence your decision is the cost. Now comes the big question “What is the cost of studying engineering in UK?”

According to a very reliable source, the average cost for International student is around 19,000 pounds when filing this report. This is how the fee is classified-

The same way engineering has it’s cost, so as other courses do too.

That brings us to the last factor that determines the cost of study in UK. The college/university of choice.The cost varies, all this boils down to the university’s reputation. It’s believed that most reputable schools costs more than the less reputable ones.