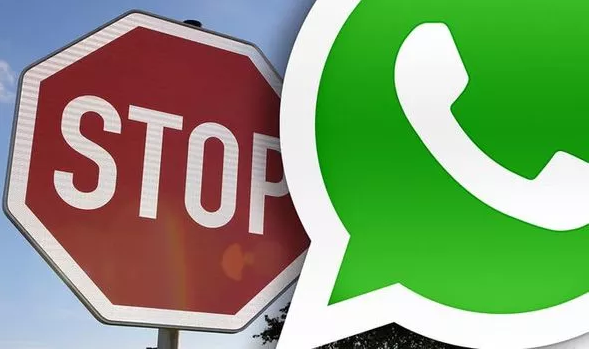 Some WhatsApp fans could face a major issue later this month when a new block comes into force. The chat app has been warning users with older phones for a little while that they will need to upgrade their handset to continue using the service. And now that date is just a few weeks away.

WhatsApp has confirmed on its support page that anyone with a Windows Phone will lose access from December 31, 2019. And that’s not all.

The deadline for ageing Windows smartphone will be followed by blocks for iPhones running anything older than iOS 7 and Android devices with versions 2.3.7 installed. This iPhone and Android block will come into force from February 1, 2020.

If you love WhatsApp and have any of the phones mentioned – or haven’t updated your operating system in a few years, you’ll need to head to a shop to get an upgrade to something a little more recent.

Justifying the decision to stop supporting older hardware, WhatsApp said in a blog post: “As we look ahead to our next seven years, we want to focus our efforts on the mobile platforms the vast majority of people use.

“While these mobile devices have been an important part of our story, they don’t offer the kind of capabilities we need to expand our app’s features in the future. This was a tough decision for us to make, but the right one in order to give people better ways to keep in touch with friends, family, and loved ones using WhatsApp.

“If you use one of these affected mobile devices, we recommend upgrading to a newer Android, iPhone, or Windows Phone to continue using WhatsApp.”

This news comes as WhatsApp appears to be getting ever closer to launching a Dark Mode. Rumours are rife that the Facebook-owned firm will release this update in the coming months with more and more screenshots of how this upgrade will look appearing online.

The latest leak, which comes via the team at WABetainfo, even shows how the update could help to improve battery life. If true, it appears that Dark Mode could get a new option which will allow users to choose the theme based on their battery-saving settings.

This should mean that if things are running low, and you switch to a low power mode, WhatsApp will automatically turn dark to help conserve what is left in the tank.