There have been so many nice things which have been said of this beautiful country called Germany. From it’s culture to it’s friendly citizens , this country is well known as one of the most talked about country.

So many people have wished to visit this amazing country , while o many others are fully ready to move there, but,the question here is that, “Is this country so good like it has been talked of?. Doesn’t it have it’s own flaws like other countries? and so on 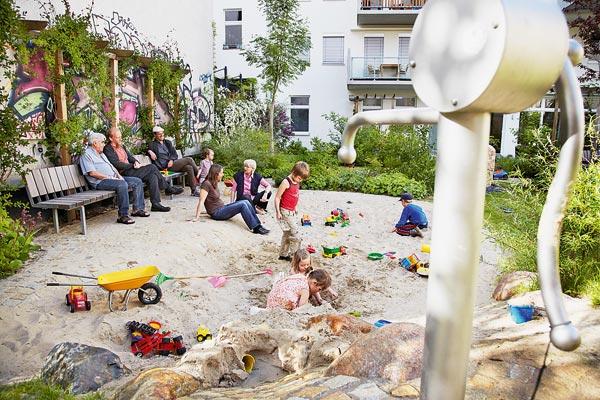